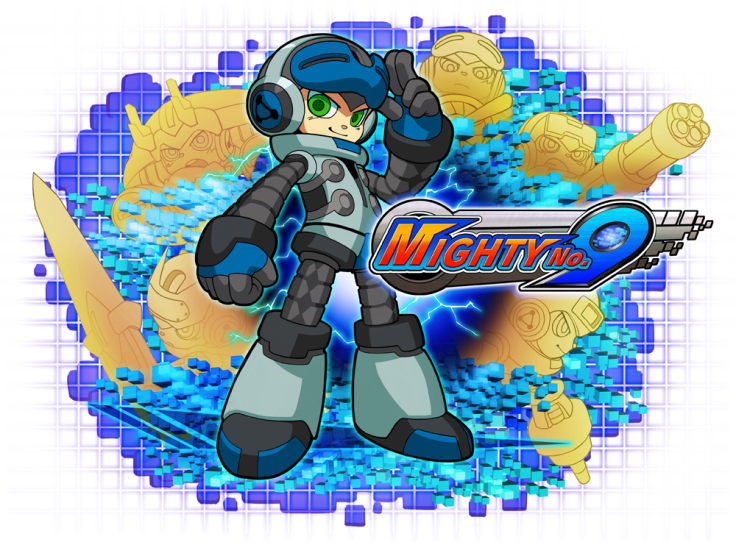 Might No 9, the game where Megaman started to rebel against Capcom, the company that began to neglect the robot, so much that he decided to get cosmetic-enhancements done to his mechanic body and embody the 90s cool kid look in our post-3D world.

END_OF_DOCUMENT_TOKEN_TO_BE_REPLACED

Tom Clancy’s The (Troll Hard) Division puts you with a group of 3 post-apocalyptic sleeper agents in the midst of a viral epidemic killing off the US population and you have the single goal of looting every player and NPC that you come into contact with. It doesn’t even matter if they were situational allies or members of your own party, if they have a gun that you like, you can shank a fool and take it off of their body. What’s a dead body going to do to protest? Ragdoll in anger? At least, that would be what the E3 demo would lead me to believe that this game is going to play out.

The Open-world cooperative shooter-genre is definitely trying to explore new directions since Borderlands made its debut a few years ago for the closed party format and Destiny released last year as the drop-in drop-out open party format. Troll Hard has both a drop-in-drop out system where parties are automatically dropped into random servers with other random groups already in them but this is the first with a betrayal system that works contains both inter-party and intra-party mechanics.

END_OF_DOCUMENT_TOKEN_TO_BE_REPLACED

PAX and E3 – A difference in Atmosphere

I think it’s just a difference in who is attending, but there is a different energy around events like PAX compared to events like E3. PAX has a much larger gamer attendance than the heavy industry-centric E3 and with the lack of stability around the gaming industry lately, it has affected the mood of everyone going.

Everyone going still gets excited for the games that are announced and we are eagerly waiting to get our hands on the next potentially great game, but there used to be an extra energy from just being there. I’ve only been around PAX for a few hours already, but the difference in climate across attendees is much more noticeable than in years prior. Everyone isn’t just excited to playtest something that isn’t even out yet, or to just meet some of their favorite gaming personalities, but they are genuinely excited to be here in Seattle and attending PAX.