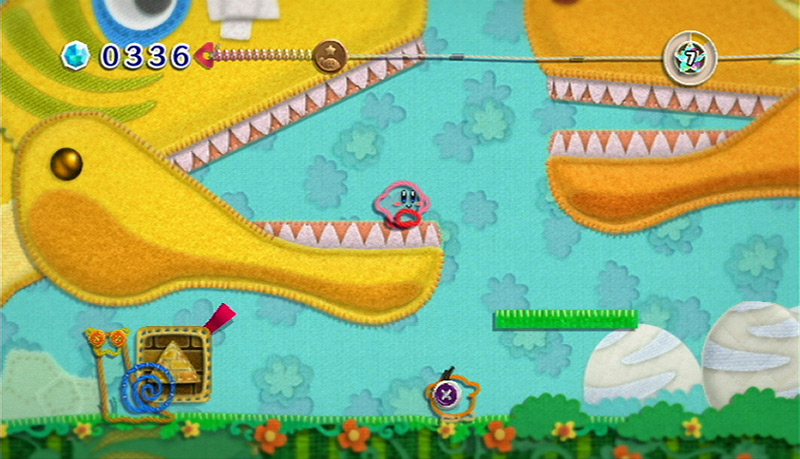 Nintendo has a lot of series under their monolithic umbrella of games. Mario and Zelda games get trotted out in a near yearly cycle. Fire Emblem has had a lot of success in a once per generation fashion. Pikmin and Star Fox skipped a generation but are still able to perform to current generation expectations.

But what about the old franchises that were Nintendo staples? Metroid had a handful of games in the previous generation but has no titles coming out in the near future. Kirby has had titles every so often, but has had to re-invent itself over the past few games to seem fresh in idea.