These are the Game Grumps 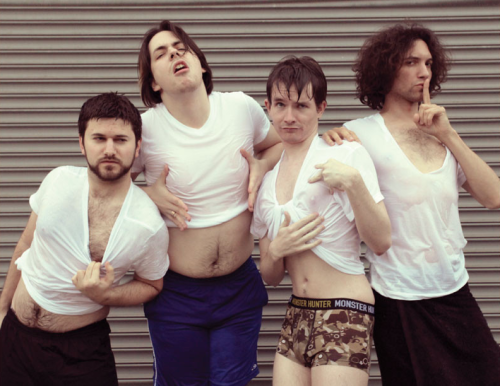 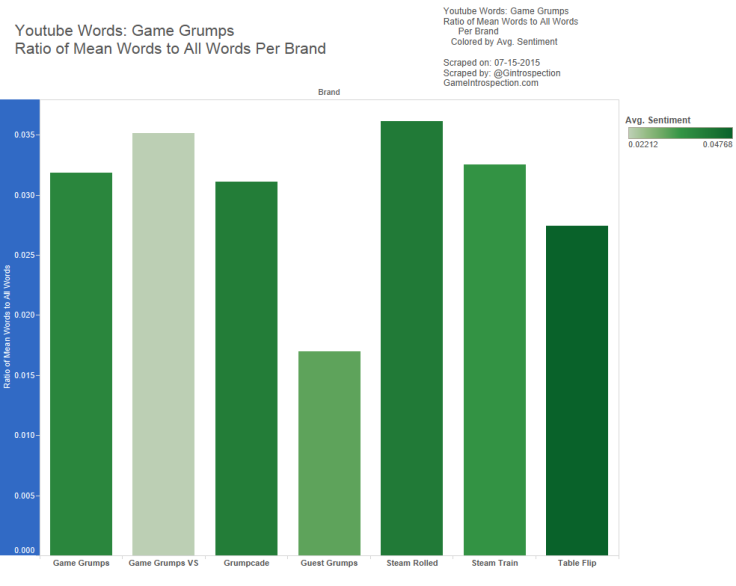 They play a lot of games, and at roughly 10-15 minutes an episode they’ve put out a lot of episodes per game. 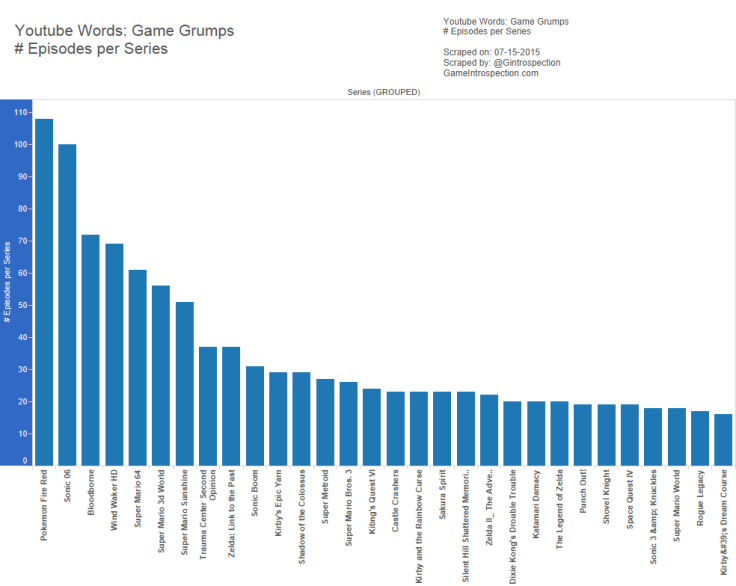 They don’t typically talk about the game and at 10-15 minutes of non-commentary, they’ve said a lot of things on the show. 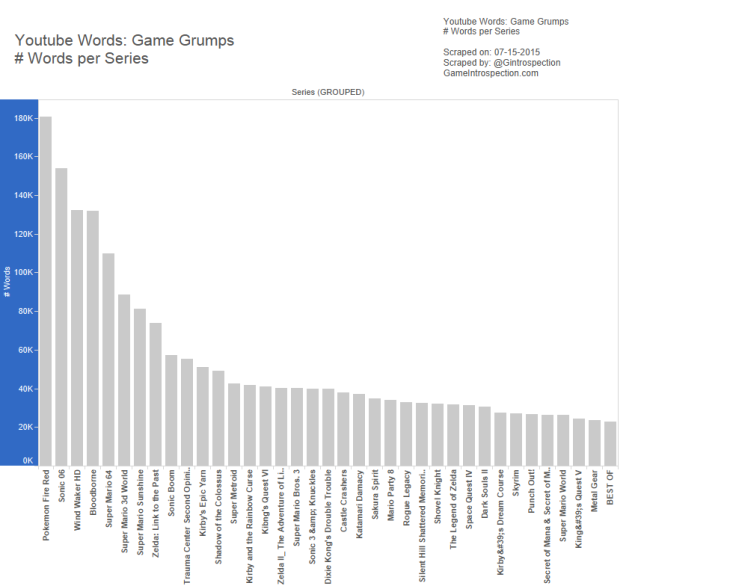 Not all of those things are nice things. 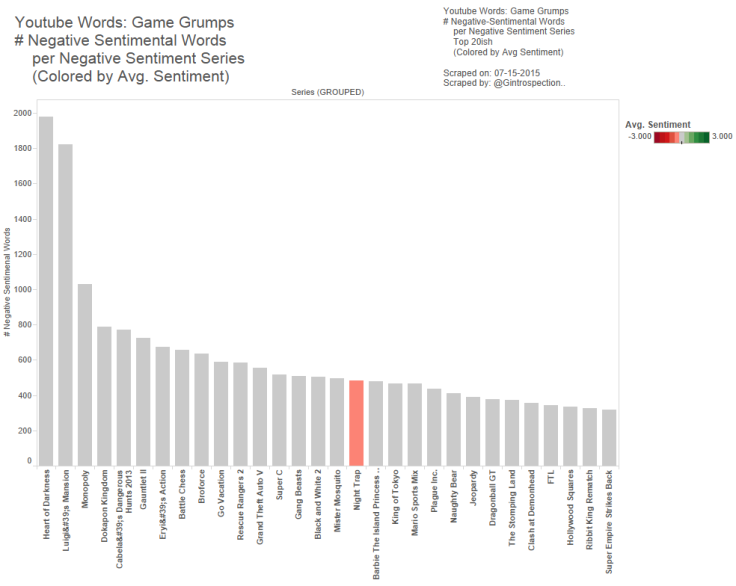 And depending on the show, you’re probably not hearing something nice being said. 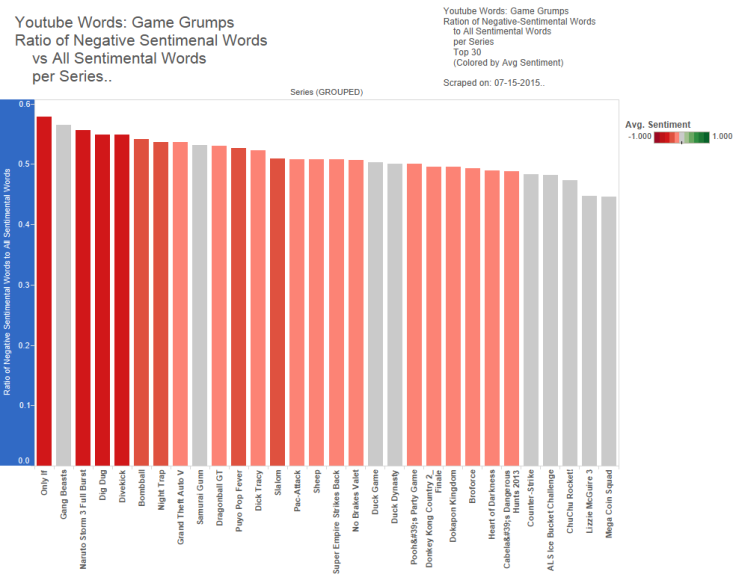 But they do say a lot of nice things, too. 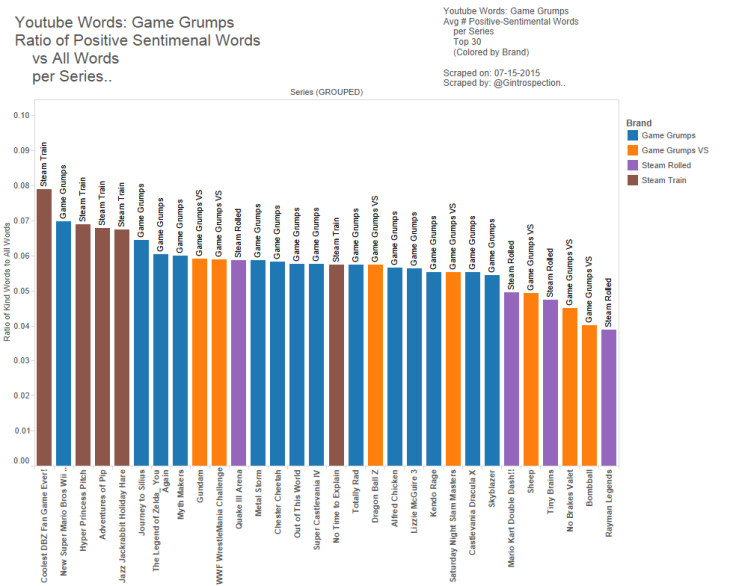