Growing Up with Gaming (short essay) 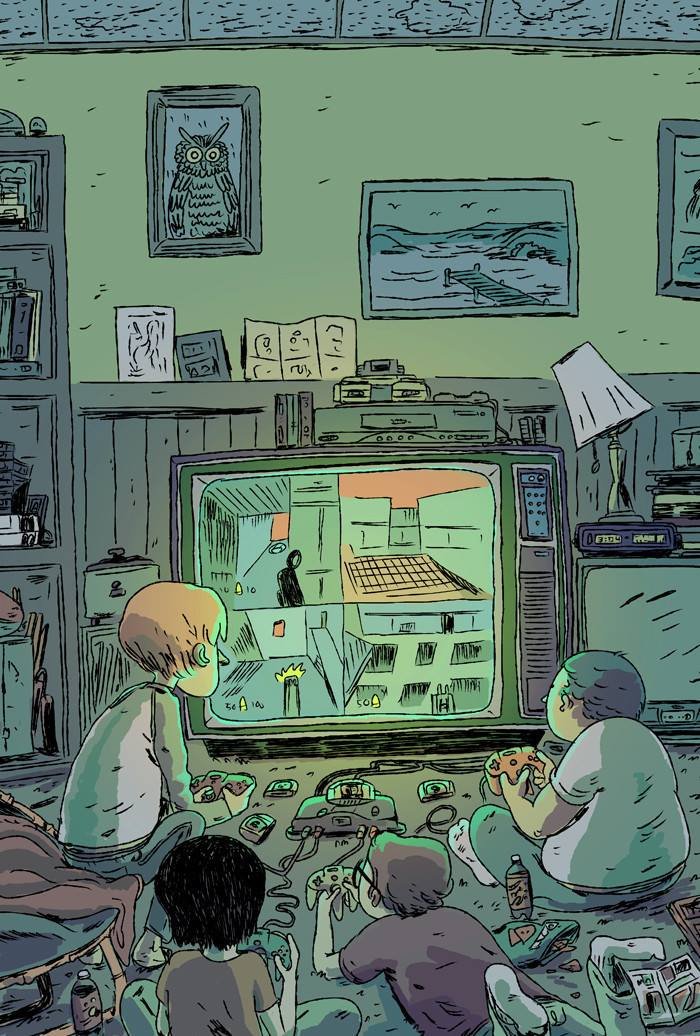 It occurred to me just before I sat down to write that people in my generation are the first to grow up not knowing what life was like before gaming (as we know it) was a thing. Being born between 1984 and 1990 when the NES reigned supreme over the gaming masses, those of us born in this era grew up with names like Mario, Link and Megaman as a constant throughout our lives. Just like us from the past, those born around the 2001 will never know of an age without the name Master Chief in their gaming vernacular. Or kids the were born in the mid-90s never knowing a time before the Internet in every household, or  2007-ish without a smartphone or tablet in your household.

What’s important to remember is that while many game designers were around and developing games while we were growing up, there is a fresh generation of minds that have been exposed to a rich history of game design, good and bad. This might be an incestuous relationship because our ideas tend to be anchored to past experiences so our inspirations are “borrowed” from ideas that we’ve played in the past instead of coming up with something completely original. Regardless, our game-design parents and mentors helped to foster our experiences, our morals, our social dilemmas, our peaks and pits through our gaming experiences. Our games were growing up while we were growing up.

It wasn’t just graphics that were evolving, but the way that games started becoming crafted with their own philosophies mandating these designs were evolving as well. Stories were becoming more intricate requiring the player to be more involved in the story. Mechanics requiring better dexterity, different spatial awareness, and higher mental agility. Sound design, changes in perspective, ambiance and tone all crafted to make the game become a more fluid and immersive journey. All of these things helped to create gaming and the community behind it what it is today, with the kids-now-adults that grew up following this progression.

The medium has become such a compelling avenue for creativity that passion for gaming has spread to where conventions go on almost every weekend in some part of the globe to celebrate gaming in some form. Art, News Sites, Blogs, Message Boards, Cosplay, Tournaments, Fan Games, Fiction and much more sparking creative embers to fuel more games to be created. A loop of creativity that gaming has fostered.

This is the first generation of gamers to not know of gaming without an NES and the vocabulary that the console brings us. The first generation to start creating from paradigms that were instilled and evolved since this era. A generation with their shared-imaginations fueled with characters and stories and music, all passionate to create something that brings back a glimpse of their childhood and of gaming’s childhood.