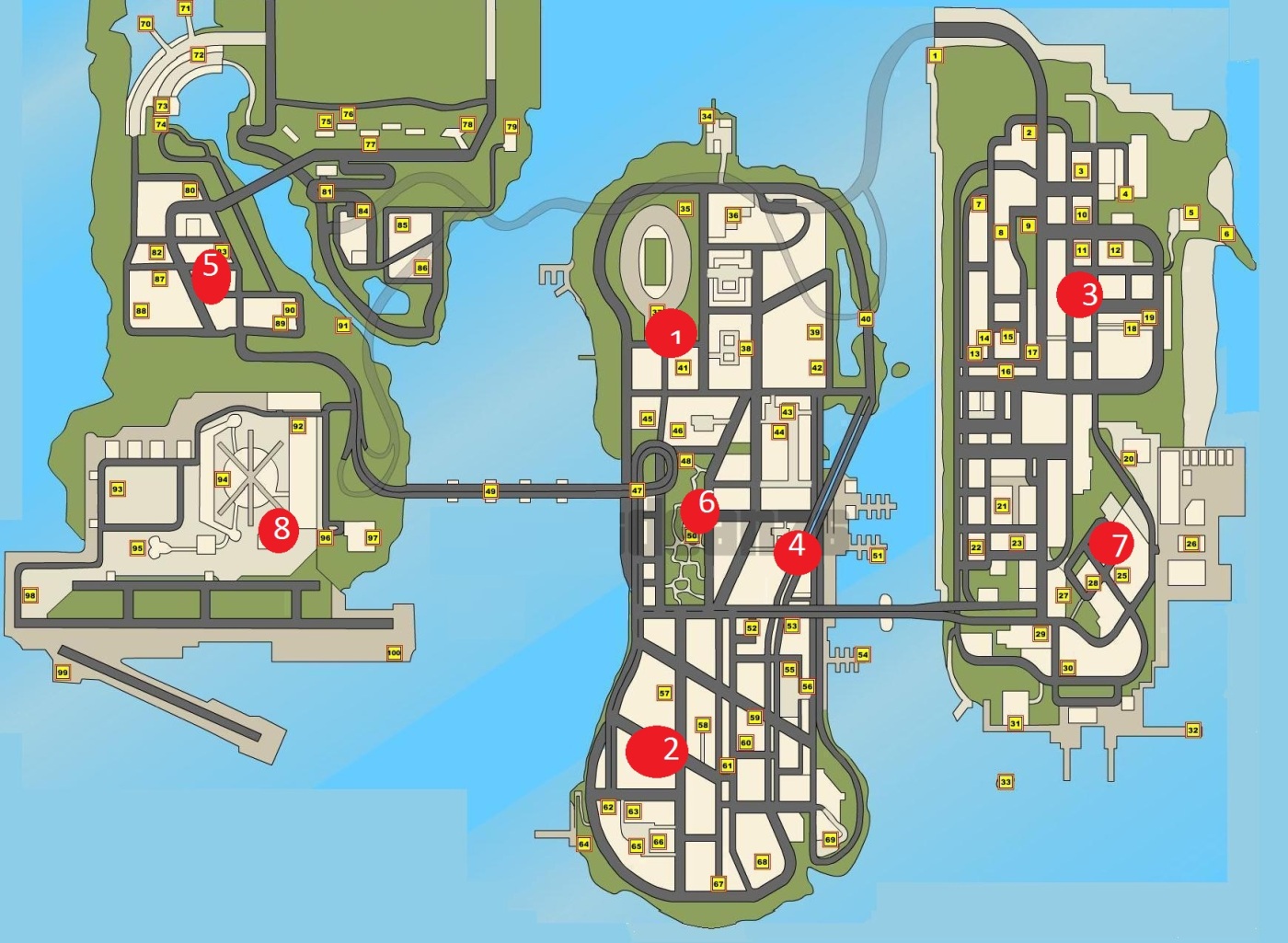 The premise is easy, it starts out as an adventure game with a dash of tedium but only for a short time. You’re running errands for people, say 10 errands total around a city. It’s a bright day, you know where to go, probably takes about 15-20 minutes to complete while building some sort of character story in-between. The whole of the city should take probably 5-10 minutes to run through in broad daylight.

It gets eerie suddenly and for some reason you have to retrace your steps to find the locations that you once visited. You need to go to these locations and collect certain objects to progress the story and stop the weird vibes going around.

The trick to making it confusing is to have the town and drop offs set up where the player doesn’t have a long enough time to understand the layout of the city but to also have him running back and forth around town while making deliveries so backtracking isn’t just a straight line from C to B to A.

Making the game more difficult can come from several different tweaks. The city size and complexity making it harder to learn. The number and spread of the errand locations, making it harder to keep track of where to go and how to get there. The enemies being able to follow and find you more quickly (being the most boring one, I put this last)

The basic premise is from the idea of a mind that leaves things around without taking full stock of where you’re leaving things. Say you just get home and you have a handful of things that need to be done. You start dropping your stuff off at various locations in the house, but when you actually getting around to needing these things, you don’t remember where they were placed. Seems like a mundane premise to base a game around, but it’s baseline for a mechanic that might be enjoyable and replayable if the city layout was programmatically generated on “New Game”. It’s a way for the player to learn recall under the duress of a scary situation, or to learn to keep track of where they place things, either of which improves recall.

No, this didn’t just happen to me earlier. /shiftyeyes

Other game ideas can be found HERE

One thought on “Game Idea: Where I’ve Been (Suspense Adventure)”